A commentary on H.P. Blavatsky's The Secret Doctrine, written by a deep student or Eastern philosophy, the lecturer and teacher, Geoffrey A. Barborka, who was also a skilled musician and linguist.


Written expressly for the purpose of those who wish to read and gain a deeper understanding of The Secret Doctrine (Geoffrey A. Barborka, July, 1958) The Divine Plan presents an exposition of the esoteric doctrines of Cosmogenesis from Volume I of The Secret Doctrine, analyzing and explaining all the terms used. Commenting on the title of his book, Mr. Barborka states in the Preface:

This work is entitled The Divine Plan for the reason that the writer holds that The Secret Doctrine testifies to the existence of a Divine Plan. He has sought to convey the knowledge of it to you, the reader. It is only fair to state, however, that the full and complete exposition of The Secret Doctrine is only attainable by means of the 'seven keys' to its understanding. Since the seven keys were not provided in the volumes, the writer submits that he has attempted to present a guidebook towards their understanding, expressly for those who wish to read and study these ancient teachings. 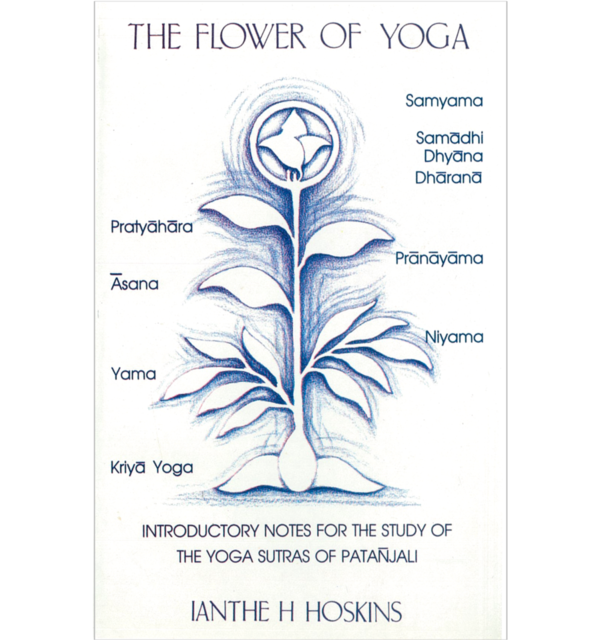 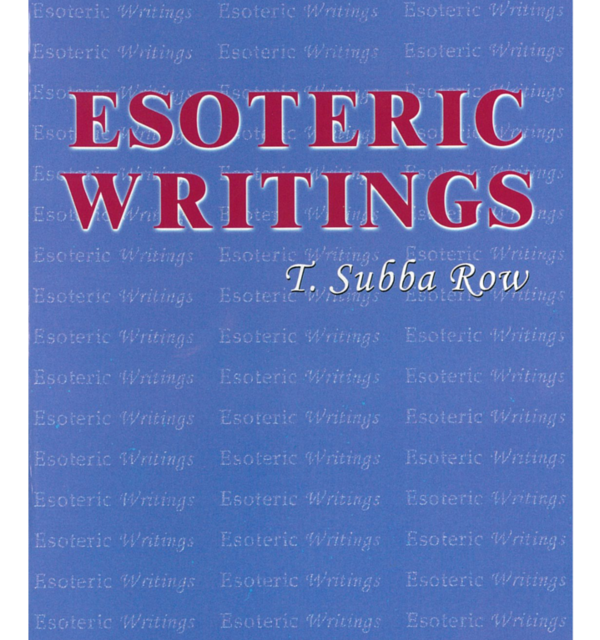 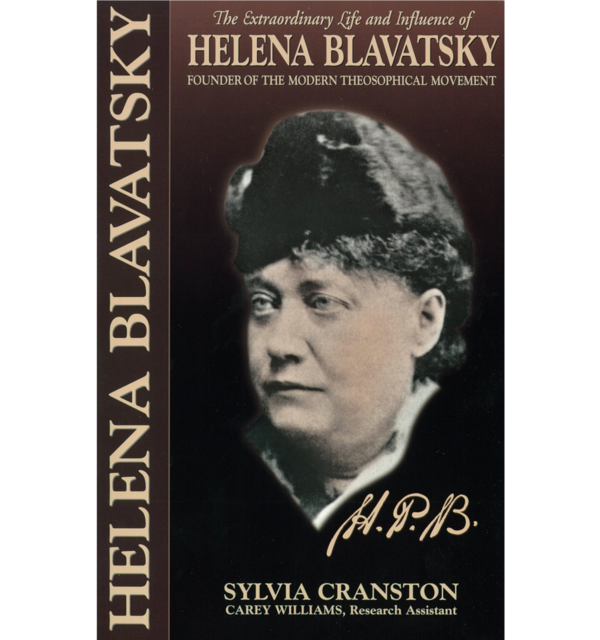 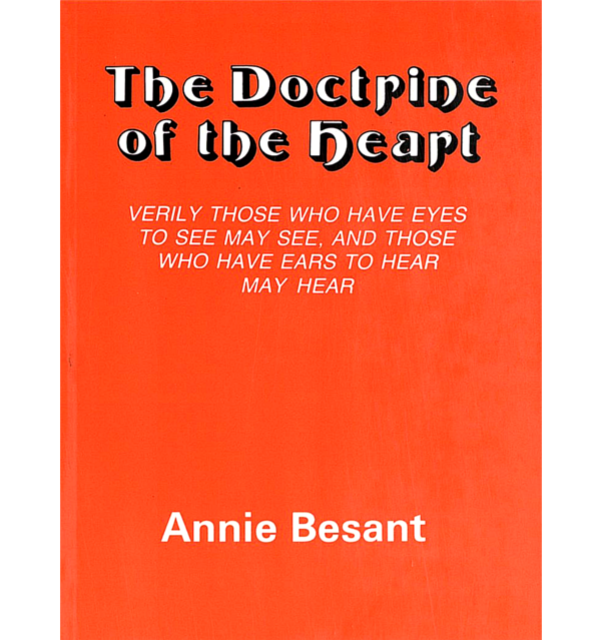