Photo by Mar'i Muhammad on Unsplash

The Mahatma Letters on Cloning?

One Hundred Years Since the Passing of Alfred Percy Sinnett

The Mahatma Letters to A.P Sinnett is an extraordinary publication for many reasons, one of which is that the letters were penned in the 1880s; and another is that they were written to the editor of The Pioneer, one of the most widely read newspapers in India at that time. Moreover, the editor, Alfred Percy Sinnett, was not discarding the letters, but instead studying them deeply and wanting more.

A.P. Sinnett passed away on 26 June 1921. If today, one hundred years later, the editor of The Sydney Morning Herald or The New York Times was profoundly interested in such matters as occult phenomena, metaphysics, the law of karma, spiritual evolution and the like, it would be no less remarkable.

The authors of The Mahatma Letters did not intend them for publication. As one of the authors wrote to Sinnett in Letter 63/128:

When our first correspondence began, there was no idea then of any publications being issued on the basis of the replies you might receive. You went on putting questions at random, and the answers being given at different times to disjointed queries, and so to say, under a semi-protest, were necessarily imperfect, often from different standpoints.

And a little later, in the same letter:

My letters must not be published … the letters, in short, were not written for publication or public comment upon them, but for private use, and neither M. nor I will ever give our consent to see them thus handled.

The letters however were published, and they contain remarkable facts, insights, and theories which every now and then leap off the page and shake you by the shoulders, as you are forced to marvel that those words could have been written in the 1880s. One such passage appears in Letter 93b, or 23b in the older editions.

This is one of the longest, covering many topics before it appears to refer to human cloning, by the by. It talks about Lemuria and Atlantis at some length; and eventually begins a profound treatment of the nature of Spirit and Matter: not a simple discussion by any means, but definitely rewarding reading. Cloning per se is not one of the subjects treated in the letter. Yet, it is referred to by way of a digression, as an example of one of the many things not yet dreamt of that are in fact possible:

If, as I hope, in a few years, I am entirely my own master, I may have the pleasure of demonstrating to you on your own writing table that life as life is not only transformable into other aspects or phases of the all-pervading Force, but that it can be actually infused into an artificial man. Frankenstein is a myth only so far as he is the hero of a mystic tale; in nature — he is a possibility; and the physicists and physicians of the last sub-race of the sixth Race will inoculate life and revive corpses as they now inoculate small-pox ... (Letter 93b Barker 1993).

Scientists in the twentieth century did not revive corpses by infusing life into them, but scientists — test tubes and needles in hand —have carefully transferred fragments of DNA from a parent cell to some other medium, thereby infusing or inoculating one kind of life into another, famously culminating in the production of Dolly the Sheep in the late 1990s. Cloning has not yet become as common as vaccination, but, as we have not yet arrived at the ‘last sub-race of the sixth Race,’ the prediction still stands.

Apart from the sheer prescience, what is most remarkable is the fact that the author of the "prediction" did not appear to condemn the practice of human cloning. There is nothing disapproving or judgemental in the author’s tone, no statement to distance him from this practice or to warn against it: no anti-cloning comment, just a statement of fact of what is to come; and apparently an accurate one. Let us believe for a moment that the letter was written by a very spiritual and evolved person, and the attitude is even more remarkable.

Can You Clone A Soul?

When the topic of human cloning was publicly raised by scientists and journalists in 1997, some who believe in reincarnation were led to question whether or not human cloning could possibly work: let alone whether or not it is ethical. If human beings were merely material bodies or clusters of chemical compounds then yes, human cloning might be conceivable (sorry about the pun): just another method of creating material objects. But what if human beings are souls coming into incarnation? If the human being is a soul with a body, would a cloned human be a human being at all; or would it be some kind of soulless freak?  Would a soul enter a cloned body?

To some, this question seemed to suggest that whatever may or may not be cooked up in a laboratory, human cloning would simply not work (leaving aside all consideration of motive or ethics). On the other hand, given that the material cause of the body cannot be the cause of the soul, or of the Spirit, perhaps the means of generation is, in the last analysis, immaterial. 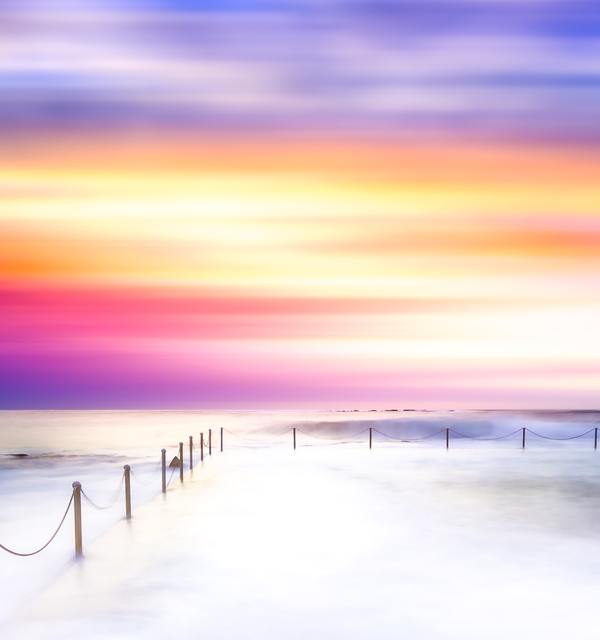 A Monthly Theosophical Study Group with Simon O'Rourke on Zoom 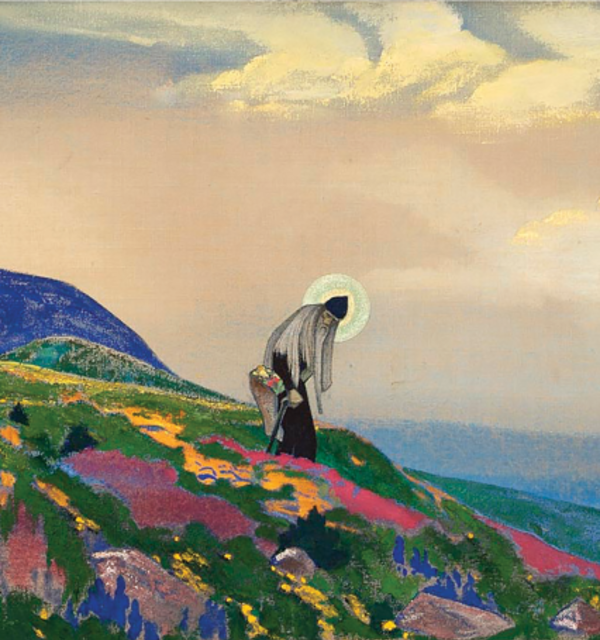 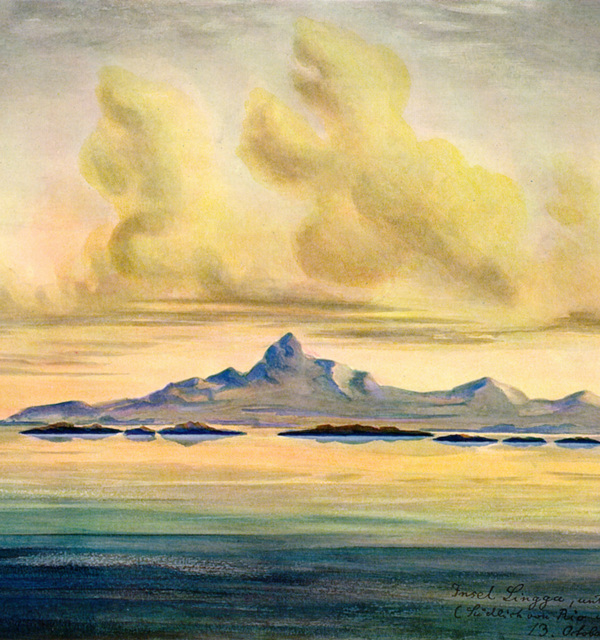 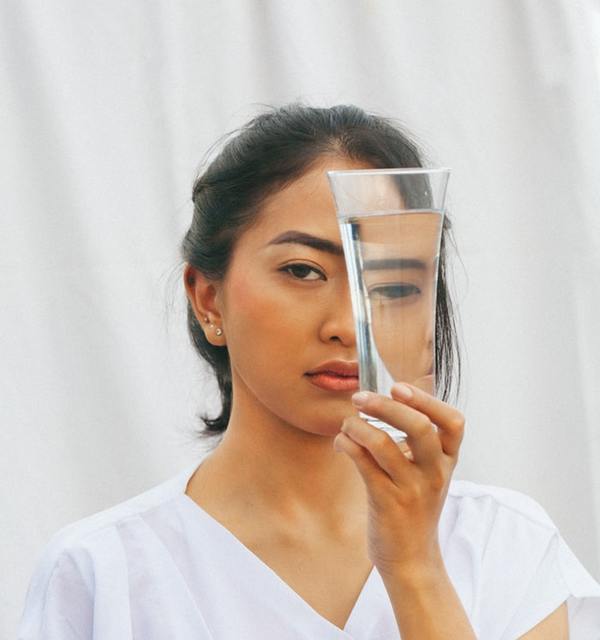 The Mahatma Letters On Cloning?

Considering The Mahatma Letters 100 years after the passing of A.P. Sinnett